You are Here: Home » Packages » After Band Package 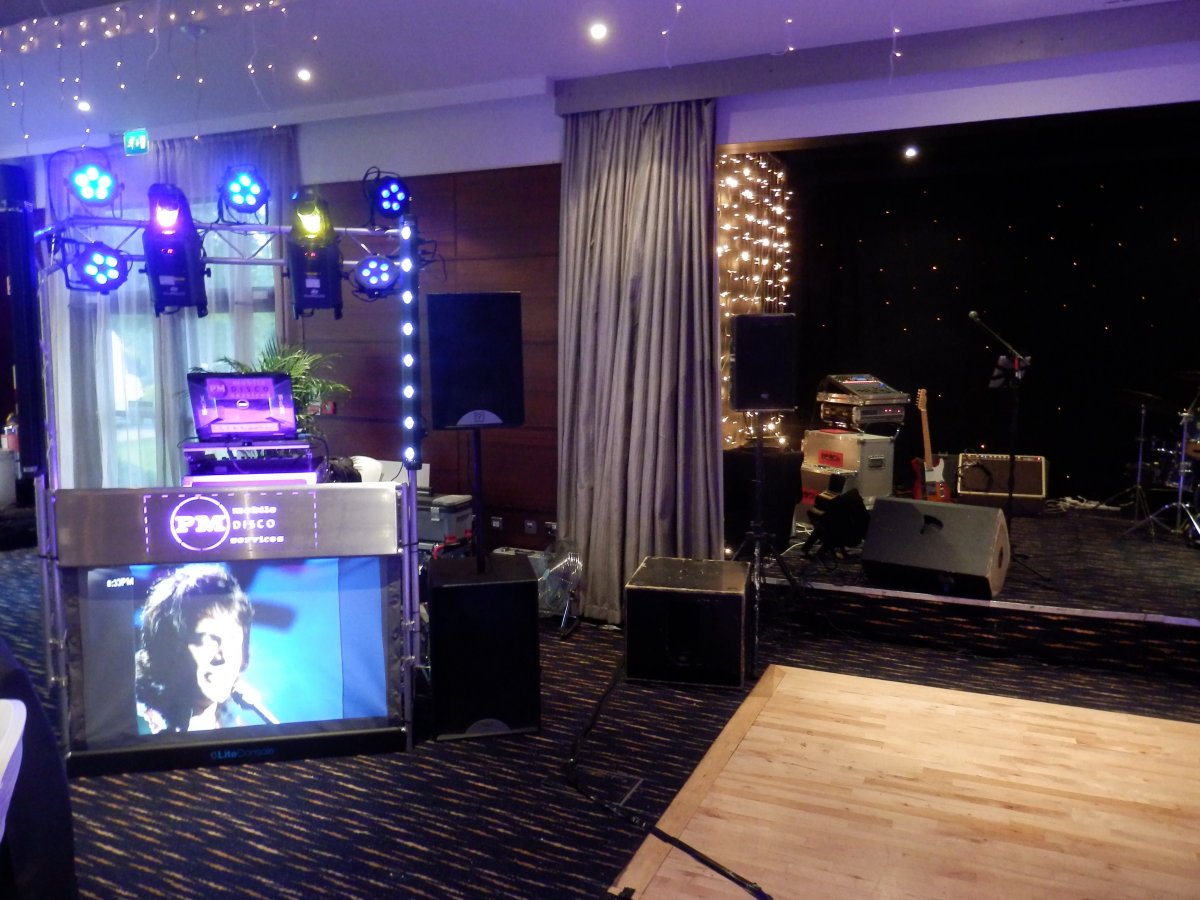 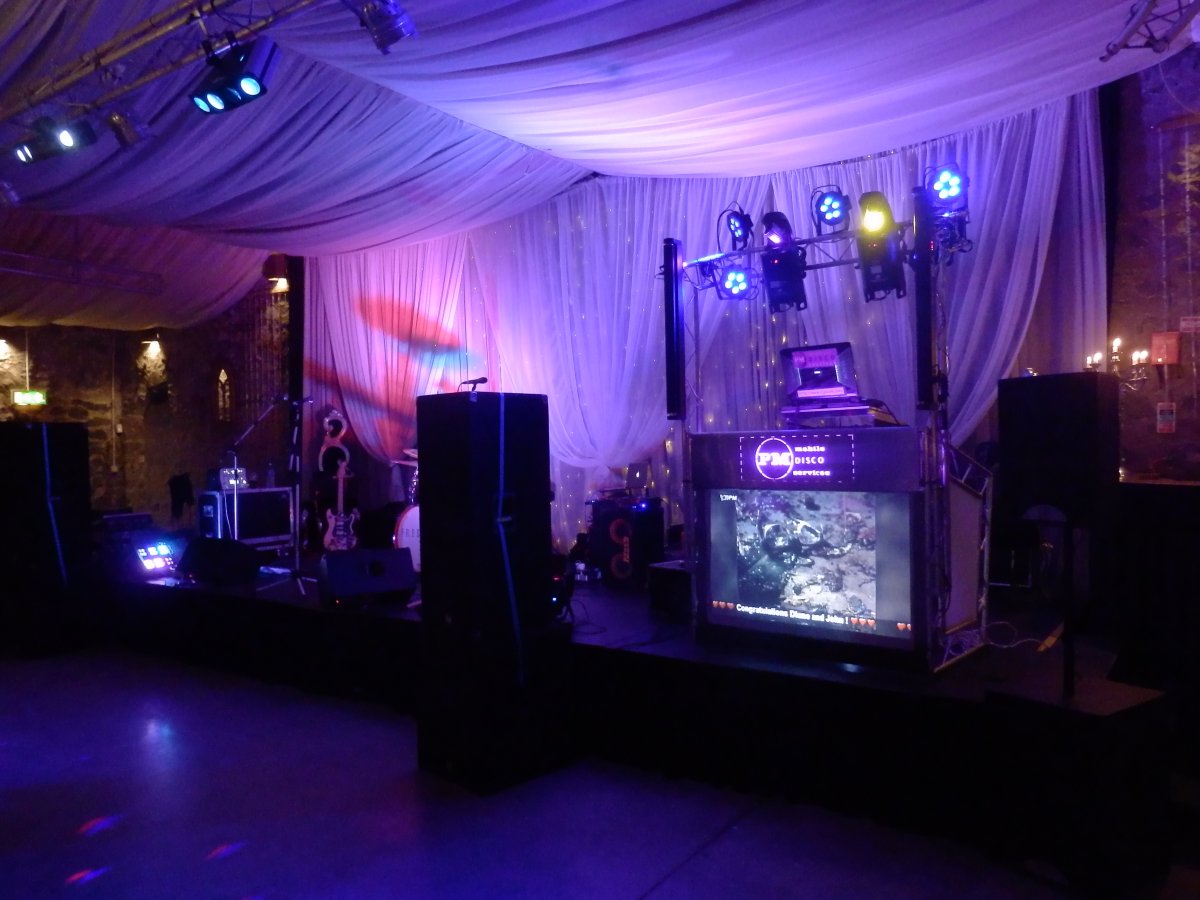 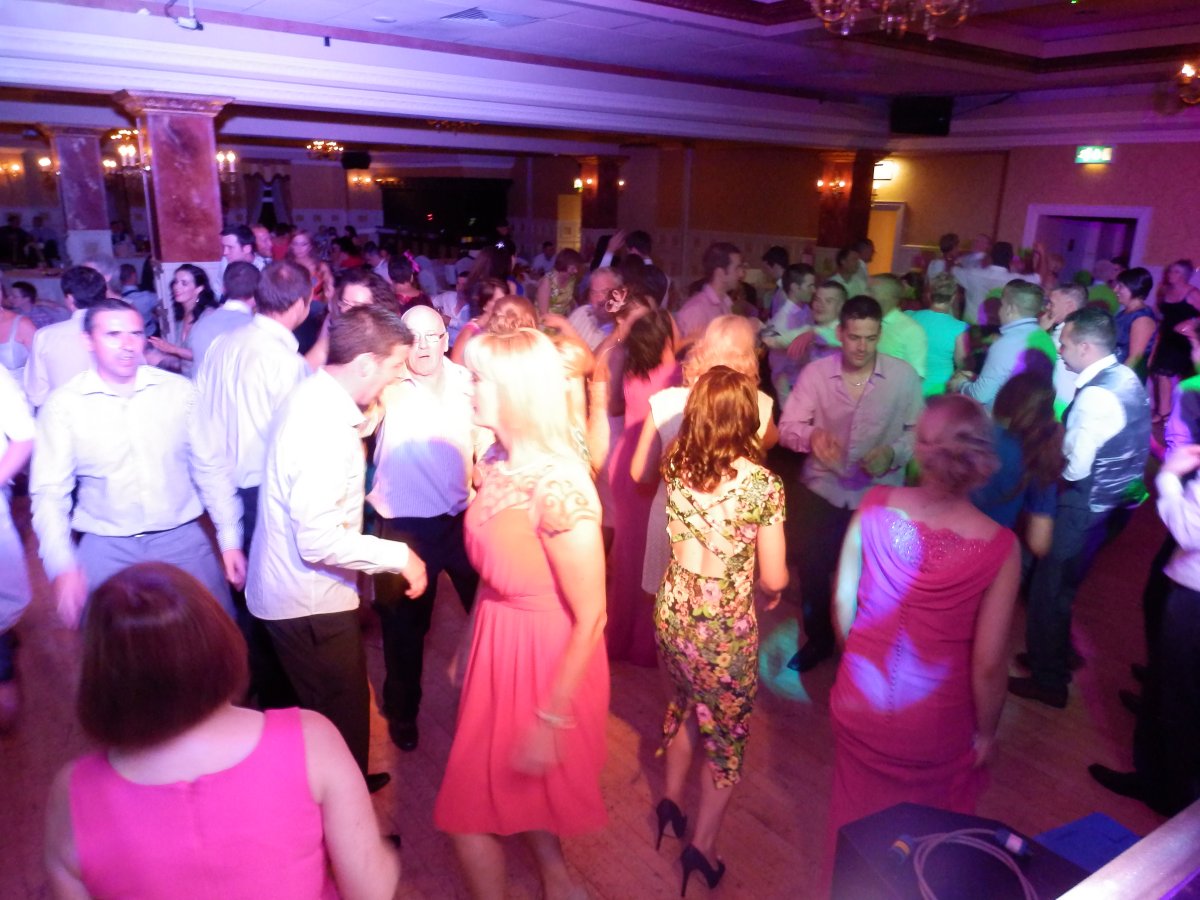 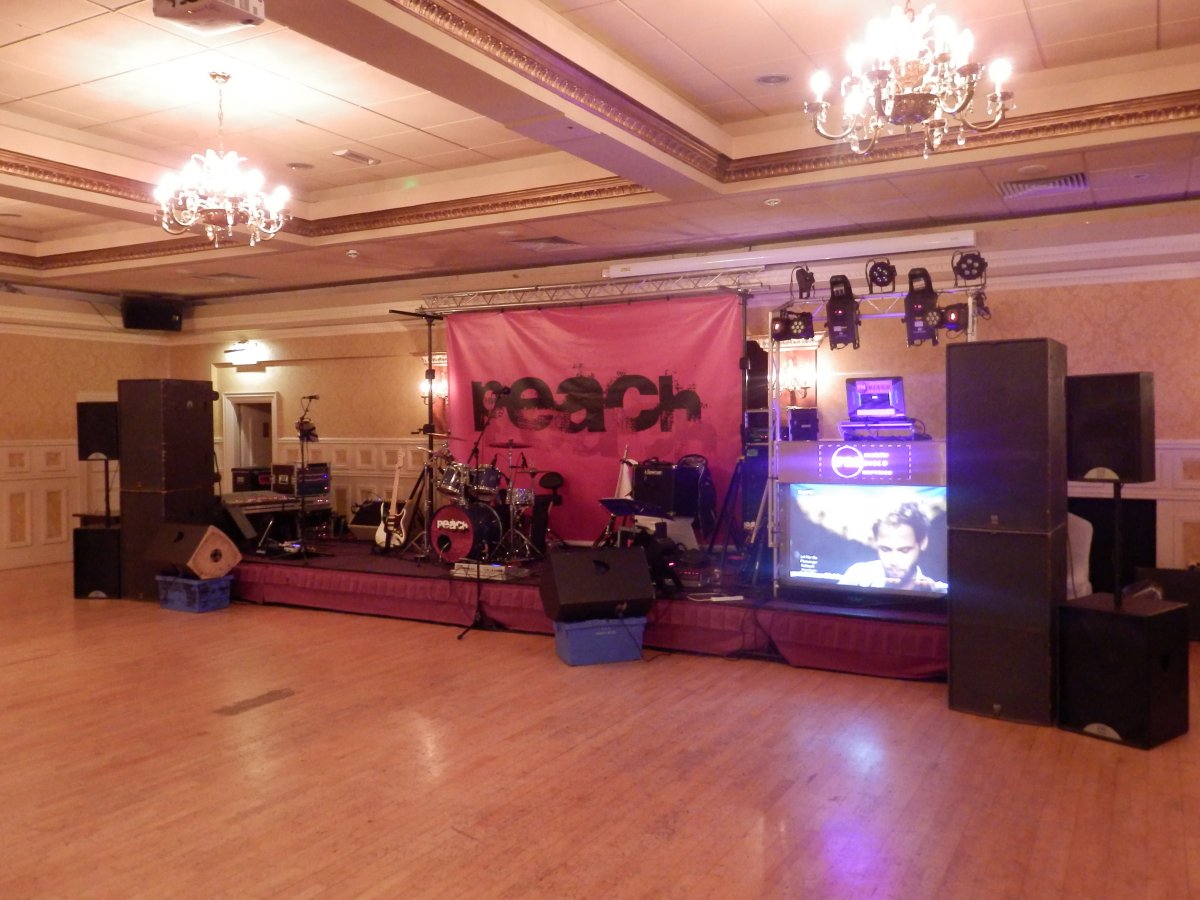 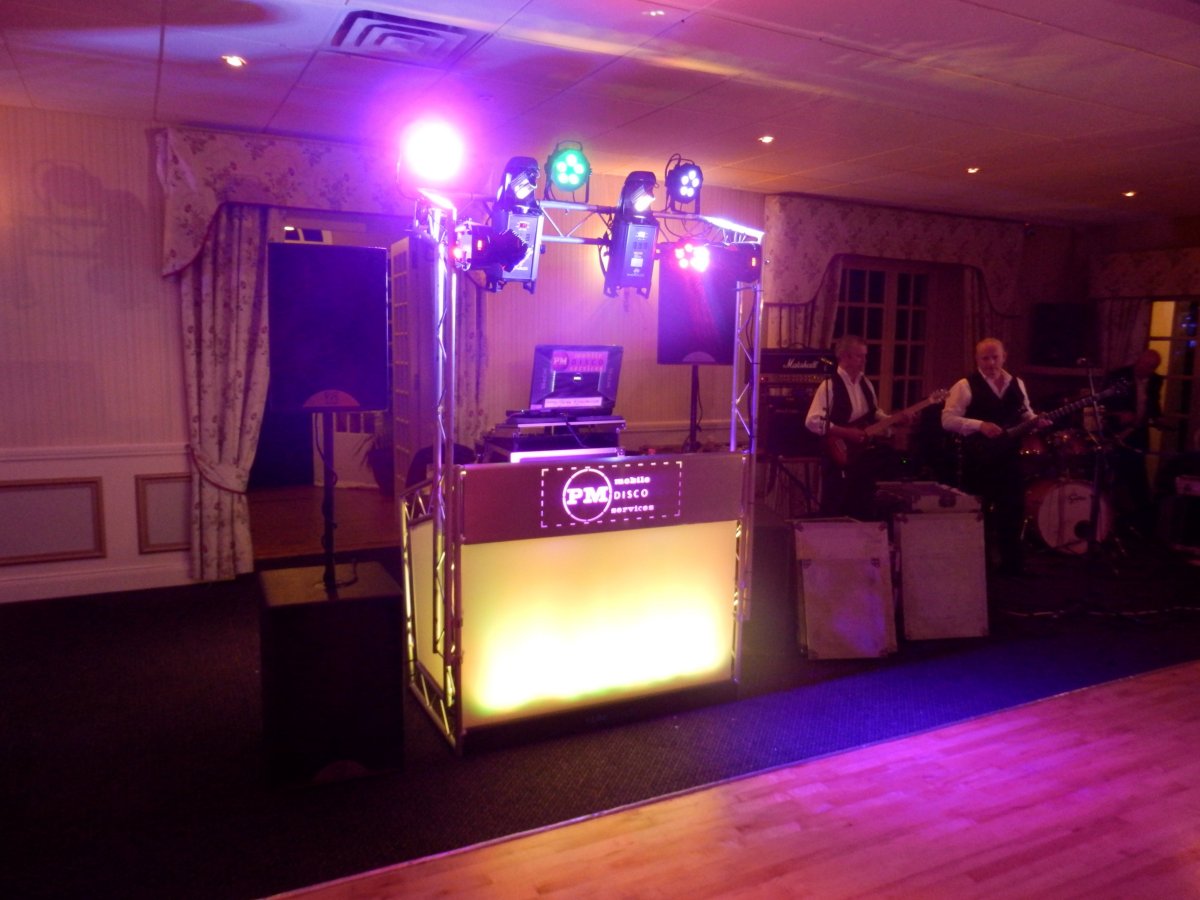 Assuming your event is a wedding reception, I can then play your first dance(s) before handing over to the band for their set. If the band take a break during their set I can play music during this period (at background level if necessary - for example if the band's break takes place while supper is being served).

Once the band have finished their set I'm immediately ready to start the disco with no break required. This approach means that you get around an hour more music than if I arrived as the band were approaching the end of their set. It also means I've had an opportunity to hear which songs the band have played so that I don't just play all the same songs over again!

Note that there is no extra charge for this approach - it is the standard way that I provide the After Band Package.

Copyright law prohibits the use of any content (i.e. text, photos or videos) on this site without the explicit written permission of PM Mobile Disco Services. I have written everything on this site from scratch and will quickly recognise my work when it is unlawfully copied and used on other sites who often try to justify this as being OK if they operate outside my geographical area - it isn't! I employ the services of Copyscape to detect other sites on the web that have copied content from this site (even after it has been amended a little to suit someone else's circumstances) and I will not hesitate to take action against the owners of such sites. Please don't waste your time and mine by copying ANYTHING from this website.
Go to Top